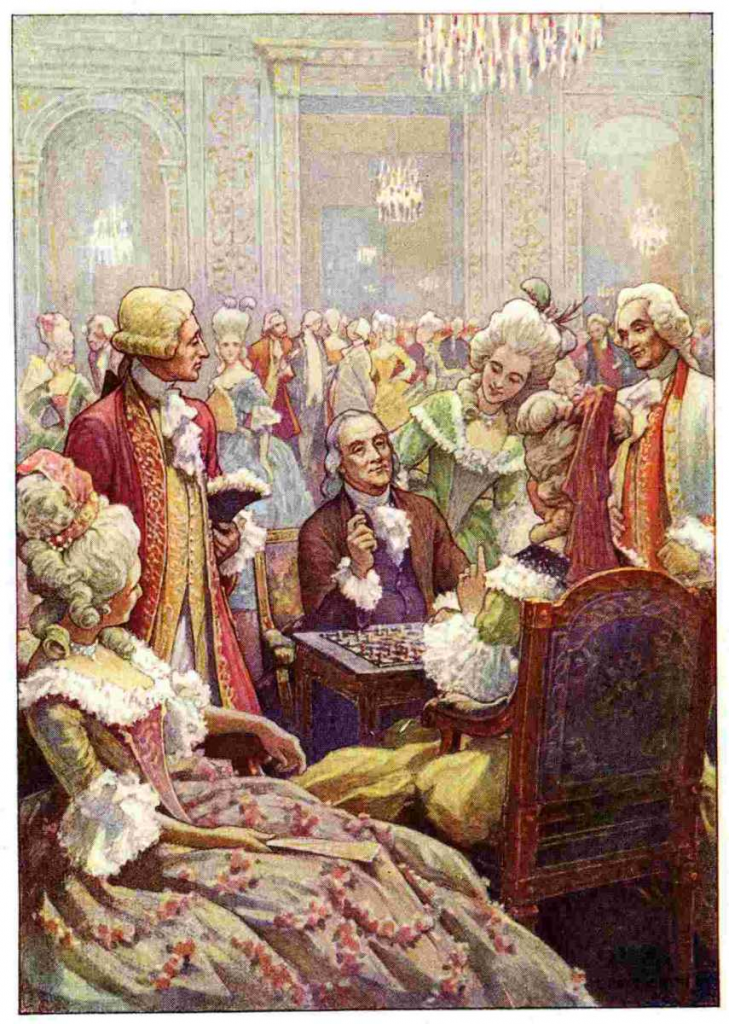 Sir Benjamin can be thanked for hundreds of the cleverest quotes – here are a few of my favorites:

“Diligence is the mother of good luck.” “A small leak will sink a great ship.”

“Remember not only to say the right thing in the right place, but far more difficult still, to leave unsaid the wrong thing at the tempting moment.”

“They who can give up essential liberty to obtain a little temporary safety deserve neither liberty nor safety.”

We can thank Ben Franklin for the invention of the Franklin Stove, Lightning Rod, Armonica, Bi-Focals, Poor Richards Almanack, etc. He was the First Postmaster General, started the First Police Force and Fire Department (Philadelphia) and the First U.S. Library. He even had time to play several musical instruments, including the violin, harp, and guitar. And if that wasn’t enough, he was a drafter and signer of the Declaration of Independence.

I am compelled each year to honor and salute Benjamin Franklin on this birthday. If you get a chance to enlarge the Declaration of Independence, and only have a minute, just go to the bottom and check out the rock and roll stars that signed this illustrious document.

Franklin was a great writer with a great sense of humor. He created and published “Poor Richard’s Almanack.” Almanacks were very popular books in colonial America,

with people in the colonies using them for the mixture of seasonal weather forecasts, practical household hints, puzzles, and other amusements they offered. 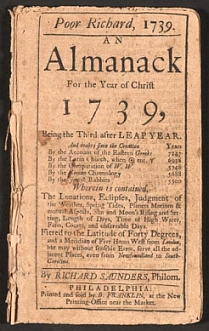 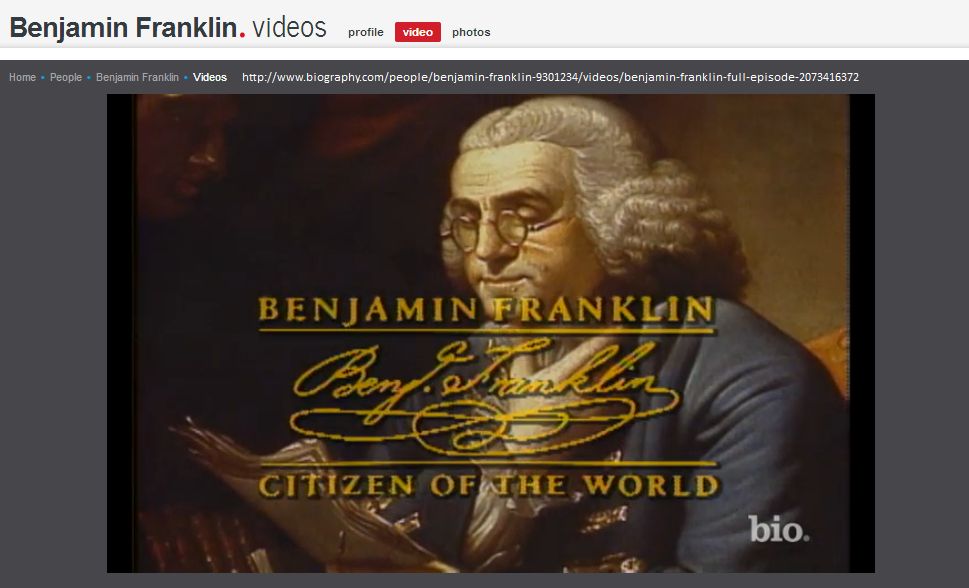 “DILIGENCE IS THE MOTHER OF GOOD LUCK”